Last week we had a snowstorm and I snapped this photo as I was writing my newsletter.  As I took this photo outside my front door, I thought to myself:

“It’s a Beautiful Day in the Neighborhood!” 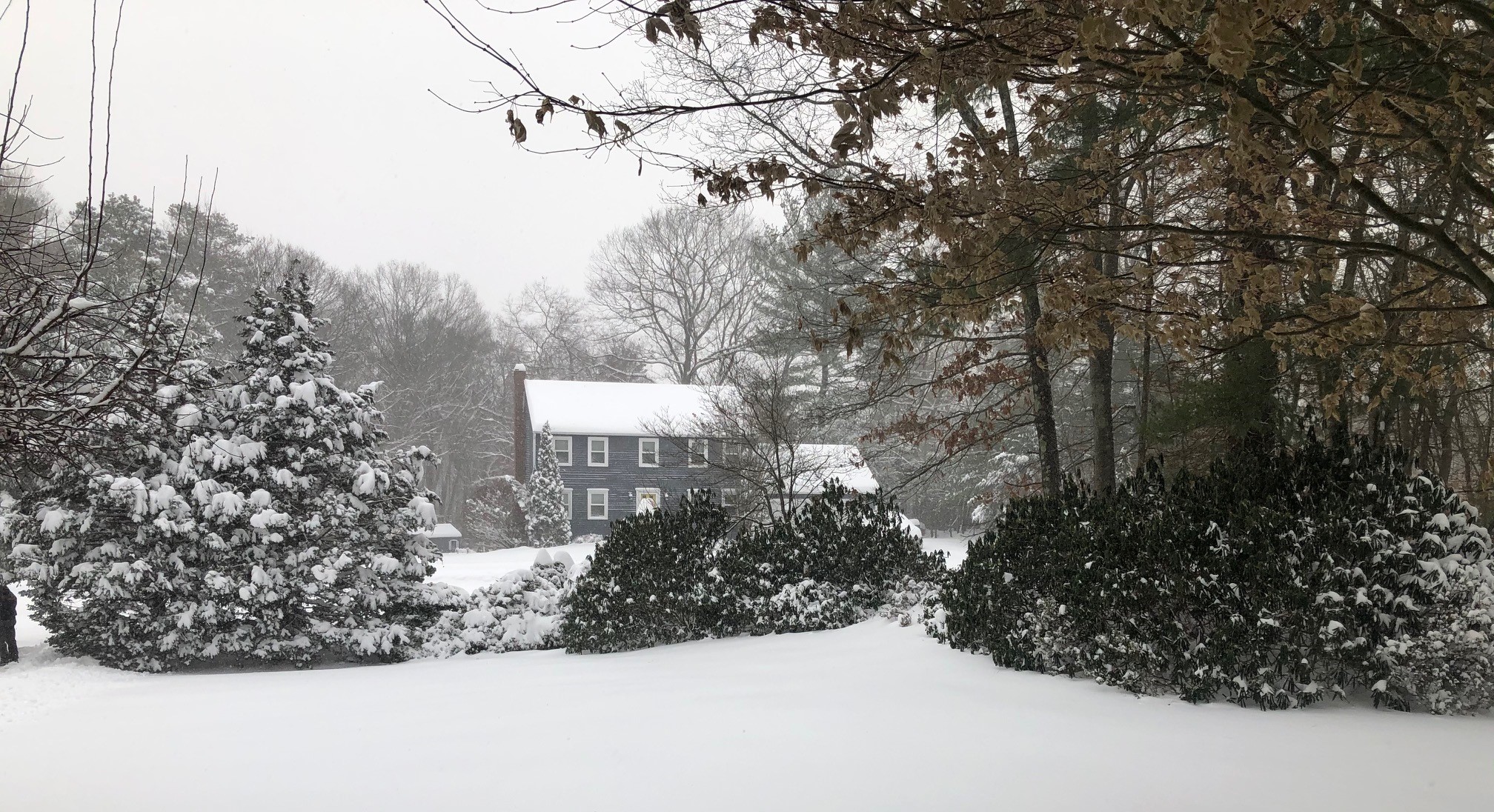 This quote from Mr. Rogers brought me back to my childhood. I am not embarrassed to say that I grew up watching Mr. Rogers. Looking through the jaded eyes of an adult…his shows were boring and his puppets were creepy, but through the eyes of a child, his show was a bit of MAGIC. Fred Rogers was the Grandpa that I never had! And like all grandfathers, he had words of wisdom that resonated with me even at 5 years old.

Look up “words of wisdom by Mr. Rogers” on the internet you will be treated to a couple dozen gems!

“All of us, at some time or other, need help. Whether we’re giving or receiving help, each one of us has something valuable to bring to this world. That’s one of the things that connects us as neighbors–in our own way, each one of us is a giver and a receiver.  ~ Fred Rogers

In this giving season, we often talk about Giving and Receiving presents. Mr. Rogers words go so much deeper than that. Fred is talking about the things that connect us…not material “things” but giving of ourselves in a much more profound way. I for one, have been on the receiving end just yesterday.

During a ZOOM workshop yesterday, I goofed and removed one of our participants from the meeting. I scurried around for almost half an hour and couldn’t get her back into the workshop, so I called her and explained the problem. Brenda sweetly said, “No problem Sue, I was just going to watch you today anyway!  I can watch the replay on the video instead!”

The other workshop participants patiently waited for me to try to solve the problem. They all chimed in, “Don’t worry Sue! If it were me, I would want you to take the time to figure this out!” “Ditto” said the other dozen voices!

We went on to have a fabulous creative workshop, Making Waves with Fabrics .  In Facebook this week there have been several fabulous Finishes using this technique!  After the workshop, I received several e-mails reassuring me that it was one of the best workshops ever, to spite the rocky start. There YOU were again, giving me more support, and more kindness.

I have found that this community that we have formed since the beginning of the pandemic is the most kind and caring group of quilters I have ever encountered.

I am so proud to be part of this Neighborhood and I know that Mr. Rogers would be pleased too!

Won’t you be my neighbor? 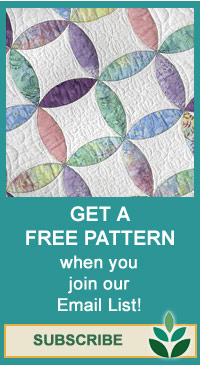